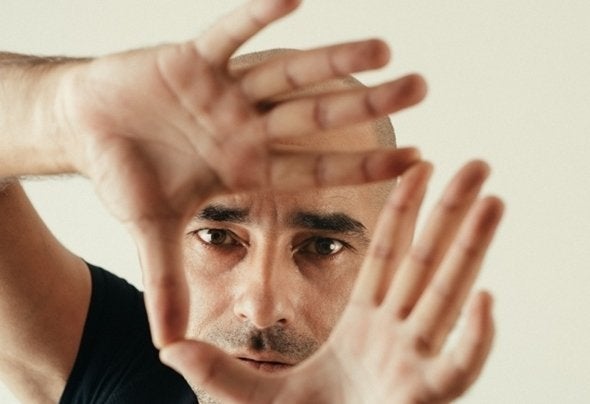 Chris Robert took his first steps in music at the age of 6. He startedout by playing guitar, and soon after took on drums. His passion formusic led him to start producing and mixing professionally in 1995 in Romania where he was born. He now lives in Chicago, USA, where for the last 10 years has been one of the most prominent names in the underground Techno scene. Headlining as well as sharing the decks with some of the worlds best international djs have inspired and sculpted his music style. Through the years Chris Robert has released a constant flow of absolutely mind blowing tracks with Purple Sun Records, Crossworlder Music UK (Co founder since 2015), BeatFreak Recordings (Spain). His live sets are always a true masterpiece from beginning to end. From playingat some of the biggest festivals to many famous underground clubs, yacht and beach parties around the world, his ability to adapt and deliver the perfect set every single time is truly an art. For booking please contact: +1.773.865.7832 or chrisrobertmusic@gmail.com