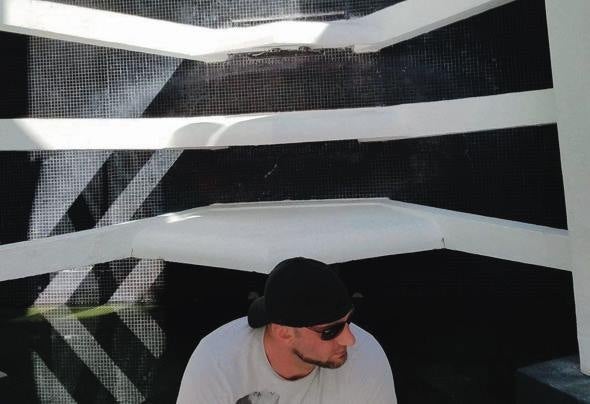 Ricky Sinz, is a techno producer and DJ from Chicago, and the owner of contemporary record labels Sin Factory Records and Nacht.At the age of fifteen years, Sinz began working as an afterhours DJ, finding a passion for house music. He began his music career around the same time that Chicago house music found its forefront in the world of dance music. He eventually became known as one of the maintstays of that sound and rode the exploding midwest rave scene. Following the beginning of his DJ career, he became one of the only DJs known to utilize four-deck mixing to essentially remix live on stage at that time. Sinz has performed at clubs such as Panorama, Berghein, Ministry of Sound, Tressor, Egg, Pacha, The Eclipse, Edge, Shelley's Laserdome, Sterns Nightclub, Heaven, Sir Henry's in Cork, Ireland and Angels and The Haçienda, as well as raves for Fantazia, Dreamscape, NASA and Amnesia House, he is known for throwing warehouse events throughout Europe, The Uk, And the united States, he continues to sell out venues throughout europe, uk, central and south america and will be making his tommorowland debut in belguim 2017