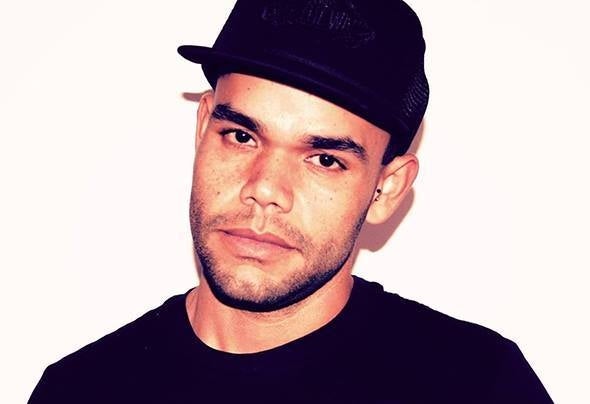 Deep hot sounds with great pace and elegance is what characterizes him, apart from a structure in the single sets and delicacy at the same professionalism with a great rhythm for dancing.A complete artist who seamlessly manages both Vinyl and CDJ and any system with or without a laptop.As Producer begins at the age of 14 years using Reason and Cubase , getting great sounds of jazz music , club music , hip hop and his first Tech beats.Soon would begin to operate ProTools and Deep-Tech looking for his own style.In 2013 he meet for first time Ableton and actually they are a perfect pair.His musical career began at the age of 17 years on the island of Mallorca in the early years touring the best clubs on the island, as Titos, Mega Arena, Gothic, La Roca , BCM and more.He has also participated in events in the most recent island with Ken Fan , Technasia , David Moreno, Alvaro Martin etc ...Gigs Currently besides their own, also organizes events in Madrid, Salamanca , Mallorca Dj and Promoter.Featured in Madrid with the Reverse World Party with Ben Sims, Umek, Marcel Flenger , Paul Mac, Yousef, and more.Then established in Palma de Mallorca and Madrid, playing in his own party called "MyGarage" even playin on the MyGarage night in Macarena Club(Barcelona).In 2015, Doug signed his first own EP with Inner Circle Records "3 Nights EP". After the great results of the EP Doug become a important part of the crew and now he is booked eventualy for play in Hamburg, the local town of the Label.In the biggining of 2016 Doug sign his second EP with Sensebeat Label from Palma de Mallorca and after the great answer of the crowd, he start to play eventualy and promote his own party(MyGarage) in the Island toguether with the local artists.Doug starts 2017 signing "Feeling Proces EP" with Sensebeat Label and signing too his firts EP with Spliced Vinyl Records "Immortal EP".Underground Electronic Music is his passion , his madness and his lifestyle.