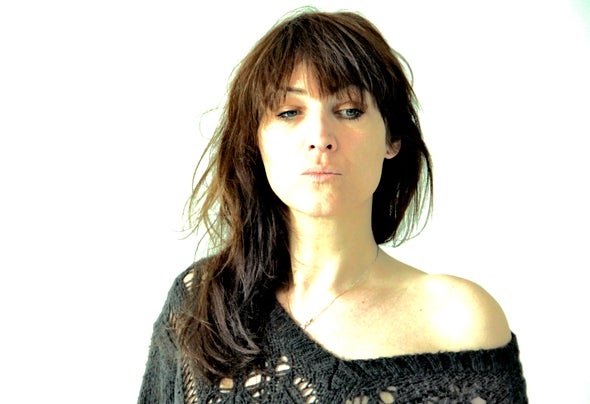 Yana Heinstein is a pro active DJ/producer since almost two decades. Her dynamic sound unites her roots, from Techno and Drum&Bass to Hip Hop and back. „I just wanne make them dance “ she says with a smile !Yana started her carriere beginnig of the 90..s. After a classical music education in piano, bass-guitar, double-bass, lead-guitar and drums, and also in composition and arrangement, she got in contact with the Omen in Frankfurt/Main, the legendary Sven Vath club. Influenced by this deep pumpin' psychedelic acid like techno, she decided to start with her brothers to set up their first studio.After having spent some time in London together with people like Nils Hess (Get Fucked), Marco Lenzi, and Alex Silverfish, she got deeper into the UK sound.She and her brothers belong to those pioneers who established drum & bass in germany. Not only has she produced for artists like Gayle San, but also did she write music for several TV shows, commercials, and independent short movies. Remixes for Jam and Spoon , Kool and the Gang, Nas, Big Punischer, KRS-One and many other international artists can be found in her discography.