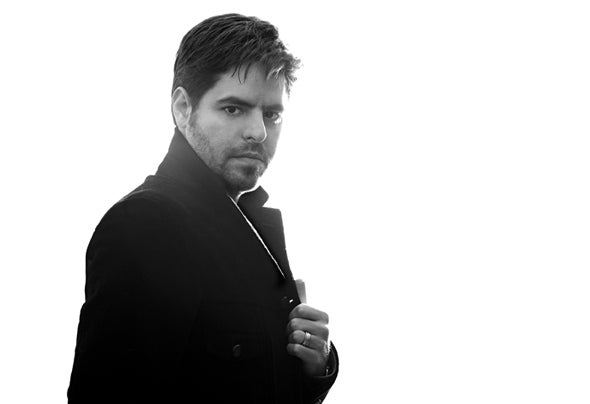 Budding techno heavyweight and creative polymath Gui Boratto has come a long way from his roots in the advertising sector of his Brazilian home town of São Paolo.A student of architecture and design, Gui's earliest musical work came in the studio producing many commercial pop and rock acts. It wasn't until Gui's self released 2004 debut album 'Royal House', when he drew attention for it's juxtaposition of latin percussive elements with classic French House.After sending a two track demo to Kompakt in 2005, Gui shot to prominence with the release of 12 inch 'Arquipélago' on K2, catalyzing a number of well received singles on labels such as Audiomatique, Plastic City and Kompakt's Pop imprint.Infusing a much needed dose of colour amidst the monochrome minimal landscape, his 2007 debut album 'Chromophobia' drew unanimous critical praise and sparked an avalanche of distinct productions and remixes. Singles 'Mr Decay' and the epic anthem 'A Beautiful Life' became emblematic of a greater scene shift toward richer melodic climes, the latter being particularly special as it features Gui's wife, Luciana Villanova, on vocals.With a style characterized by a combination of blissful pop sensibilities and complex dance floor arrangements, Gui soon developed a distinct aesthetic profile, aided by the live arrangement of his favorite tracks on the 'Addicted' compilation released on Platipus in 2007. Gui has himself featured on innumerable compilations, from club mixes released by Fabric, Ministry of Sound and Cocoon to essential label mixes from Pokerflat, Mobilee and DFA.His remix abilities are also in high demand, with Gui having worked with artists as high profile as Goldfrapp and The Pet Shop Boys, as well as contributing interpretations of his contemporaries from SCSI-9 to Bomb the Bass. As Brazil's premiere techno export, Gui has developed a reputation for his relentless touring schedule, and has graced the stage of the most prominent clubs and festivals in the electronic music sphere both as solo performer and alongside Kompakt head Michael Mayer.On that collaborative tip, Gui has joined forces with a number of producers over the years, most recently releasing productions in collaboration with German house luminaries Marc Romboy and Martin Eyerer on Systematic and Audiomatique respectively.With the sophisticated sophomore album 'Take My Breath Away' dropping in early 2009 and a comprehensive calendar of dates in support, Gui shows no sign of slowing the momentum that has powered his ascent to the pinnacle of the electronic music community.