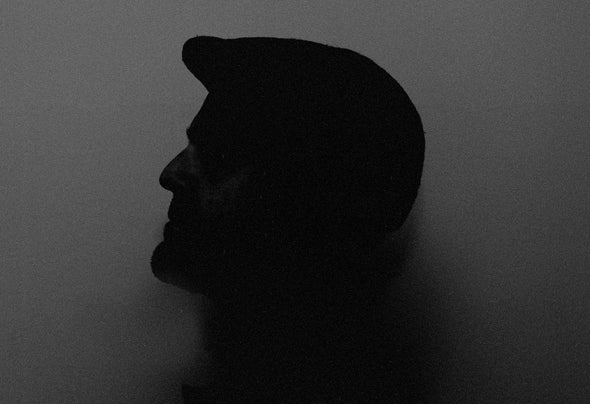 Hi, I'm Alland and I like making and collecting music. I was born and raised in LA, moved to SF in 2003 and had a big, fancy, well-known techno party at a legendary club with some friends, for exactly seven years. Then I moved to Berlin in 2010 and other fun stuff happened. Got an album out on Third Ear Recordings, some singles and EPs on Room With A View, Dirt Crew, Poker Flat Rawax, Housewax and some other nice labels. Had a couple residencies in clubs and radio stations. I'm also in a band called KAMM that's released albums on Circus Company and Intimate Friends. These days I work at Beatport as the Senior Designer and have my own little label called Full Bleed Sound. I love buying synths I can't afford and I'd most likely like to pet your dog