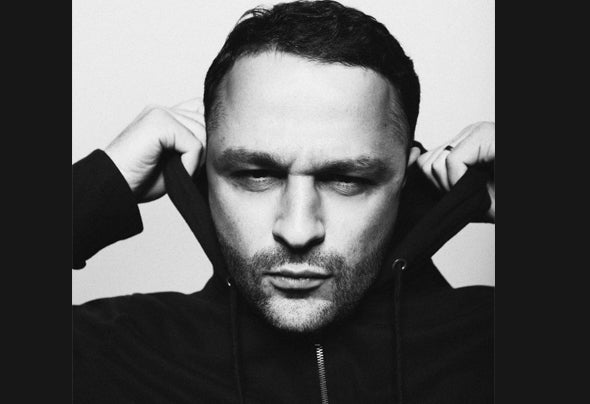 Arram Mantana is an established house music dj in Russia and has become a very respected artist of his generation. Hailing from St.Petersburg — the cultural capital of the country, he has been making Russians dance for over 15 years. Recent releases on Cecille, Be As One and Magnetic are further cementing his status as one of Russia's true house music greats and a great selector that seamlessly fuses various genres.Starting his career at the age of 13, Arram has never ceased to develop his taste for music that has always proved on his parties named "Son Of A Pitch" always going in a big way and with the participation of the techno scene superstars. During this long period he played in all major Russian and Ukrainian festivals such as Kazantip, Mayday Russia, as well as participated in ADE and Sonar official parties in EU.The year 2011 proved to be very valuable in his career. Except his own project Arram collected a band called Special Case, full of psychedelic deep sound with already signed releases on such labels as Culprit and Souvenir that are going to be out in the end of the year.Also under this name he organized his first daytime rooftop party in St. Petersburg that had a high resonance and which gave impetus to anew direction of the events in his native city.Spending his time between gigs, airports and his studio Arram is constantly looking for and learns something new in his music.This is evident in his sets on rts.fm, international Internet radio with studios worldwide from Berlin to Chicago, resident of which he is since its inception.