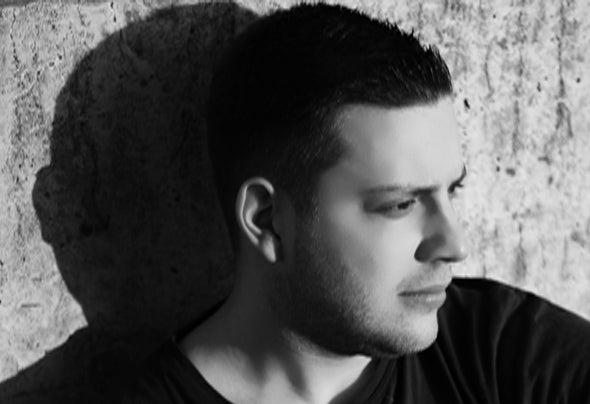 Nico Pusch was born 1986 in Rostock. His parents are German. He grew up in Bad Sülze that is located in the north of Germany near the Baltic Sea. Nico was brought together with music from around the world in his early years, that were mainly supported by his uncle. Very significant for him were artists like: ATB, Turntable Rockers, Oxia, Florian Meindl, Stephan Bodzin etc.! At the age of 14 his passion for electric sounds explored and he bought his first computer to start making his first electronic tracks semiskilled by his uncle. To realize his ideas without any constrictions he completed his equipment with Fruity Loops and many samples. Even though Nico Pusch was carried away by the enthusiasm producing self-made tracks. He ever tries to combine emotions and minimal styles in his tunes and he is open to new influences. His own style is a mixture of Techno, Minimal, Neotrance and Tech House.