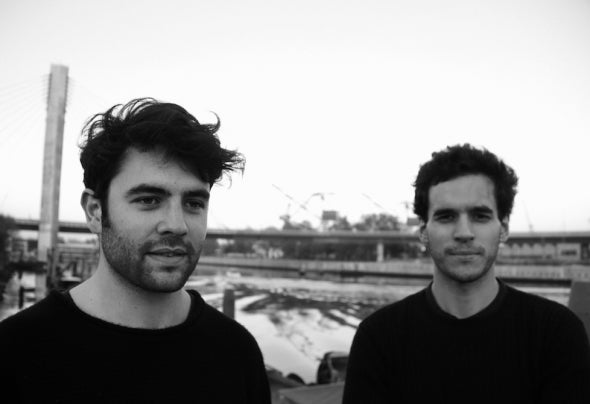 Curly Project is a project born at the beginning of 2008 from the collaboration between Giacomo Ziani and Jacopo Vendramin, two Venetians guys born in the 1987. Grew up as techno-minimal djs, with performances in some of the best known club of their area, today their dj-set and also their productions are more melodic and influenced by the house culture, with contaminations from many different genres such as jazz, funky, soul, rock&roll and ethnical music. Really appreciated by the audience, the duo performed in several clubs in Italy and abroad such as TAG- club, MadeinBerlin@Rivolta, K-club, Neo Club in Rome, Sedel (Switzerland), Bohnen Gold (Berlin), Origami and many others. After a bunch of releases on Viva Music, Kostbar Records, and Slowpitch Recordings they are now experiencing a new composing style to enjoy with their distinguished sound the international dancefloors