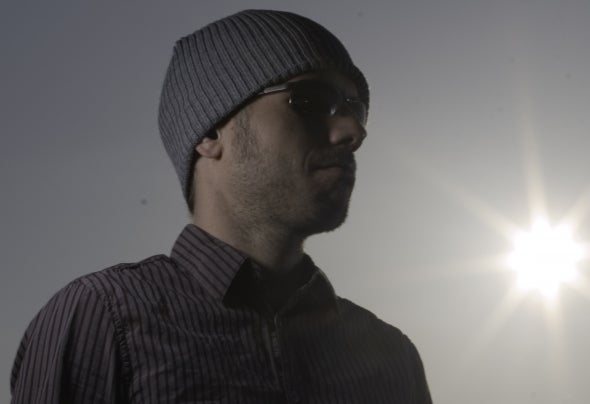 Peter Clamat was born in 1977 in Karlsruhe in the south-west of Germany. His musical career began with classical piano- and recorder education. But he soon got rid of the idea of reproducing music others composed. At age 14 he made first contact with synthesizers and immediatly wanted to become a composer. It took another half of a decade, until in 1997 he was able to come a bit closer to this idea. After graduating from highschool, he took all the money he saved to an equipment store, bought a synthesizer and a sampler and an old Atari computer - and started producing.In 1999 Peter moved to Munich to study Audio Engineering at the SAE Institute (graduated SAE Diploma), then studied musical science, philosophy and history of art for another nine years (2001-2010) at the University of Heidelberg. During this period Peter was mostly involved in developing and exploring the acousmatic composition style "Tsunami" (http://www.schoenermusic.net).After several performances - amongst others at the famous Beethoven Festival in Bonn he decided to quit experimental music and to to re-focus on dance music."Somehow I needed a career change. I felt an emptiness, a lack of sense in disturbing people by music. So called "serious music" of the 20th century will always remain a phenomenon - comprehensive only for a small elite of intellectuals. Dance music does not necessarily need to be understood intellectually - dancing is a universal language. Because you can feel it, its message is apprehensible not only by the mind, but also by the body . "Half a year later he already had got bookings in Berlin (Sanatorium, Killekill), Dresden (Slaughterhouse Underground, BRN Afterhour) , Heidelberg (Halle02) and Karlsruhe (Christmas Club Conference, Erdbeermund, ...).But after all Peter is "more into producing than into DJ- ing. Sure, I like the feeling of controlling the crowd by playing my favorite tracks and make the people scream, beeing the core of the party - but nothing can top the experience of creating a new track. It always feels a little bit like creating a new life form."Peters first Vinyl / CD Album - double release, was published on Big Bait Records (bigbaitrecords.com) in spring 2009. Further releases on this label are on the schedule.Since autumn 2009 Peter also had two releases on the famous german net-label Auflegware.de (Top 3 German net-label 2009). His latest work "Usual Situations EP" (released in March 2010) exceeded 10000 downloads.