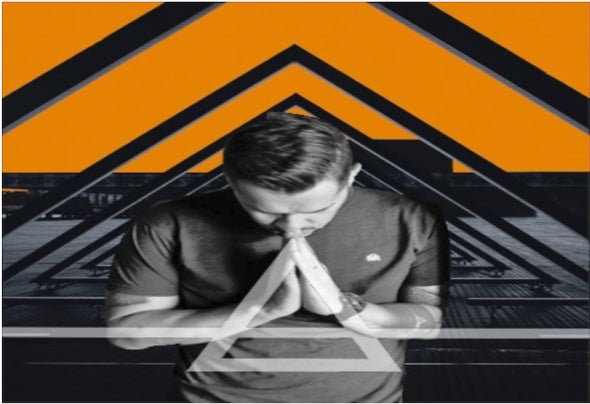 Laris Alexander, DJ & Producer, is originally from south of France. He fell in love with House Music at a young age and really mastered Laris has experimented a lot of various electronic flows in most world renowned party countries in Europe where he’s always been Laris moved to London in 2012 where he met a lot well known DJ’s, which energetic Laurent Shark. He has worked for some of the most prestigious and exclusive Clubs of the capital and after only 6 months, he was offered the role of For Laris, music itself is a powerful generator of emotions. His distinctive musical identity has evolved over the years and reflects a diverse array of styles and electronic genres. He constantly works on remixing tracks that can fully express his unique style and take music lovers to his very own universe. He has released some tracks as well available on a multitude of music platforms (Deezer, Soundcloud, Beatport, Spotify, ...). Appreciated for his storytelling musical style in his DJ sets as well as for his captivating energy, his style includes the deeper and groovier sounds of electronic physical music.