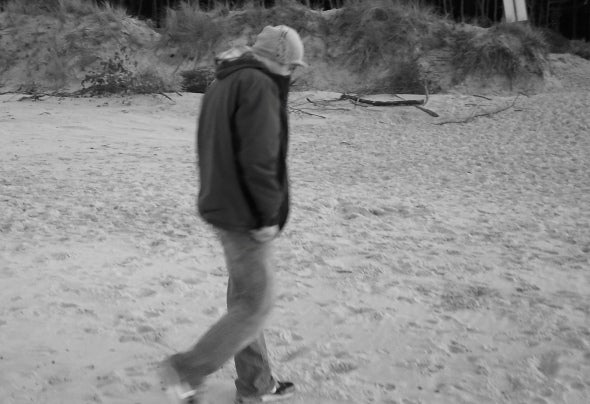 As a producer running three projects - as K-teck (tech/house); Science Rhythm (minimal/detroit/experiments); Technomasz (hard). Founder of House Matters label and also (along with Twelve) of Dark Crank Records and (along with Miki-San) Symbiosis Trax. Focusing on electronic dance music as a DJ he serves a fine mixture of all kinds of techno and house. Initially known as K-Teck B.A.M.S. , later SJ Kosmo, Jason Din Alt.. Real name Bartek Szaden. Born in august 1981 in Kolobrzeg, Poland. Always loved electronic dance music, first rave jungle aardcore hardcore dance drum'n'bass (a little of everything), as a youngster was listening to likes of The Prodigy, SL2, DJ Paul Elstak, LA Style, Usura, LTJ Bukem and later Photek - all sorts of electronic music available for him at the time. It was when he's got his 1st "instrument" - Amiga 600 with a 4 channel sample based software PRO-TRACKER. In 1997 his friend showed him some of records from Tresor - Berlin... Was involved in couple of projects in the meantime "releasing" his own white label vinyl EP in 2006, but its 2009 that brought him couple of releases for Dark Crank Records, and he has been releasing his music ever since.