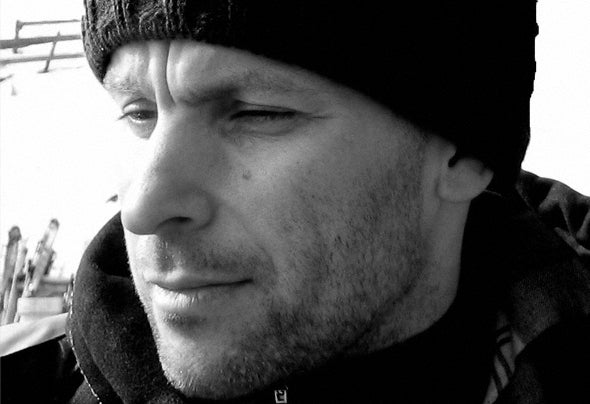 Horst Stauff, known as Wonka-Style began his life in Wuppertal Germany. Growing up he became influenced by the ever expanding German techno scene of the 90s. Wonka-Style drew much inspiration from dominant scene artists such as Sven Väth (Cocoon Recordings), Marusha, as well and WestBam, to name a few. Wonka-Style extends over many genres, and in doing so continually keeps things fresh and adaptive to keep the crowd in a constant state of anticipation, always wanting more yet not knowing what to expect next. The shows played by Wonka-Style on a continual basis exhibit that his true passion lies not only in the music, but also the fans that loyally support him. It is this very mindset that gives him the drive to see it as a way of life and a rhythmically tuned place and not just a job. Wonka-Style has been a Dj since the mid 90s and has appeared in various locations using many styles and genres from classical to current House, Tech House, Minimal, and Techno. Meetings with organizers and venue owners have lead to firm relationships between the two and very often lead to regular appearances. Every set played by Wonka-Style is a unique experience because of his perpetual musical evolution. It is because of this that his fans and many party goers are reinvigorated and inspired again and again every time the doors open. Wonka-Style’s life is the music, and it is for the music he lives.