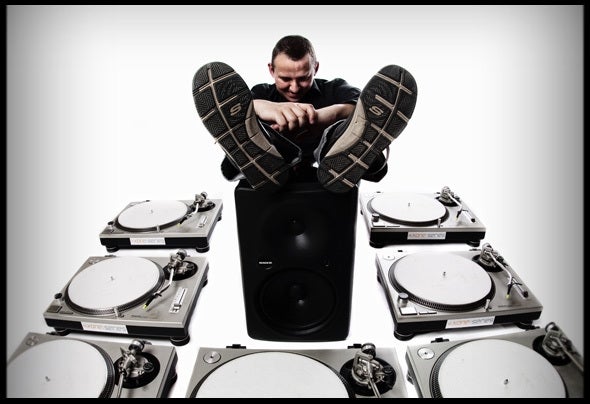 Psytox (or Norman Bates) has been dj'ing since 1989 on parties throughout Belgium and the neighboring countries. Rather than being pigeonholed into one style of music, he mixes very eclectic sets, including elements of acid, house, techno, deephouse, minimal, breakz, dubstep, d'n'b,... . It has brought him to a wide variety of venues in different scenes, notoriously playing extensive sets (up to 15 hours straight) which incorporate elements of all these styles.He's performed at established events such as Tomorrowland, Lost Theory, KozzMozz, House Clubbing, I Love Techno, Forest Festival, Intenze (with Andre Galluzzi), Minimalicious (with Andrew Weatherall), Rave Our Souls, FunkYou,... and venues such as Cafe d'Anvers, Culture Club, Fuse, Decadance or Silo.Together with Edward Molton he also founded his own imprints Coincidence Records and Forteana Records. He also produces and releases on those labels and also appeared on Lowend Community, Lessismore and Tic Tac Toe Records.