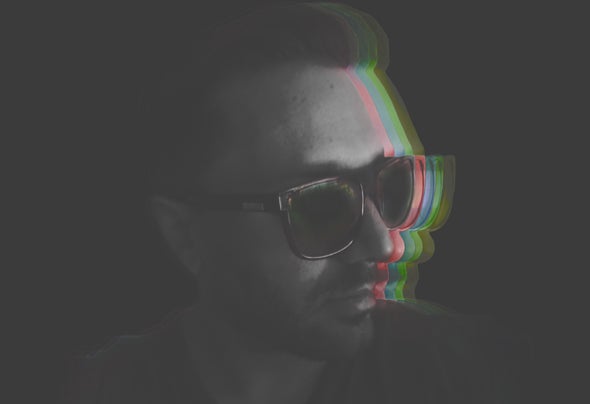 Born in San Juan, Puerto Rico and Musician have created a unique style music. It's responsable for the mayor big party's in the Caribbean, Europe, North, Central and South America. His music is played and supported by Dj Rush, Umek, Alexander Technique and many bigger Dj's around the world, Munfell have's various releases at present day and he appears in various compilations. With more than 19 years of experience as Dj/Producer, Munfell has played for the best clubs and events. His style and passion at the moment of truth have him be one of the best of Techno genre. Munfell has been part of the biggest events in Puerto Rico. Munfell has been part as guest Dj on the Mixology Radio Show Transmitted by Mix 107.7 FM and produced by the well know Dj Rafy Nieves. Munfell have's at present day his radio show and podcast named The Showcase and transmitted every Saturday. Munfell is the owner of one of the best techno music labels named Catamount Records. Munfells and his label count with the support of great radio FM shows, named Lost in Bass hosted by T-23 and transmitted by CKCU FM Canada, and Delirio Noctambulo, transmitted by Puebla. FM in México. Munfell is the former founder is Deep Tech Lab (Music label, under new owner Jason Xmoon). On his label, Catamount Records all the releases are in various underground genres. Catamount Records is a digital label born in Arizona in 2014. You can follow him on his social networks: Facebook.com/munfell Instragram.com/munfell. Record Label: Instagram.com/catamountrecords