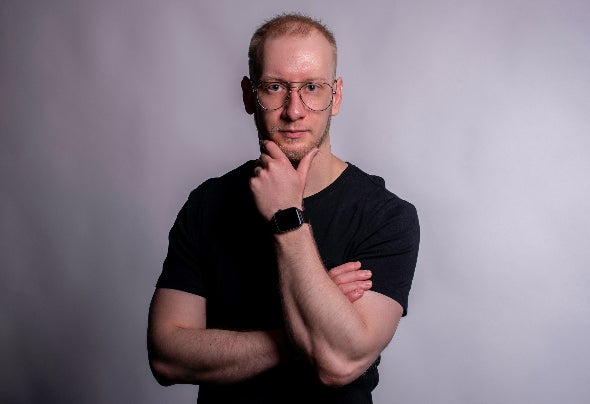 Kraundler has been active on the scene since 2007. Among the various long-standing achievements, we can mention 2017. Burn Residency Competition where he was selected among the top five DJs in Croatia and won a second place. Underground Fusion, a project that Kraundler has launched at the end of 2008., has been active in northern Croatia since that time and is committed to promoting non-commercial electronic music, including techno, trance, tech-house and minimal. In 2020 hi starts his own label based on the same name party project "Underground Fusion". Also, he has a master's degree in the art field. He is a persistent audio engineering educator for others for years, providing a wealth of advice and reference guidance in all the secrets of production.