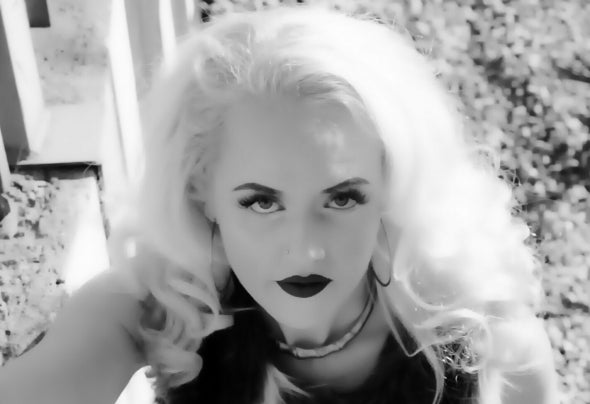 Sarah Strandberg is a DJ/Producer originally from Kalispell, Montana ...She specializes in Techno and Hard Techno. After falling in love with the sounds of Techno music, she was later inspired to be involved with the music subculture and take up DJing as a way to express herself. After playing around local venues, she decided to move to an area where electronic music flourishes, Los Angeles. A turning point came to her as she started to find her sound in producing her own music as well. Her favorite artists, DJ OGI, Matt Mus, Atze Ton, Sebastian Groth, Marika Rossa and Dax J have influenced her sound and style. You can find her latest track releases on Technodrome.