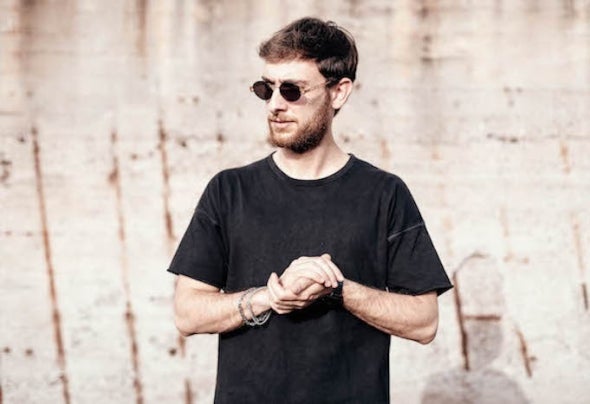 Started his musical career not long ago. A couple of years later he took his first steps in producing electronic music, and willing to master in this direction and to learn more about music production, he moved to Milan where he attended the SAE institute, graduating with distinction in EMP - electronic music production. He produced numerous unreleased tracks that he would play in his dj sets at Magazzini Generali (Milan) and in the most exlusive summer clubs in his hometown area, not to mention his participation at Parklife in Cosenza, one of the biggest tech- house rave parties in South Italy that kick-starts the summer season. Later, he moved on to techno music production, experimenting a new wide spectrum of sounds, gradually dening his melody. With a few close friends, he co-founded VIBE Music Underground, a new concept of rave parties that brings. His Music is supported & played by : Sasha Carassi, Frankyeffe, Ramiro lopez, Roberto Capuano, Christian Smith, Spartaque, Marco Effe, Enrico Sangiuliano and many more.