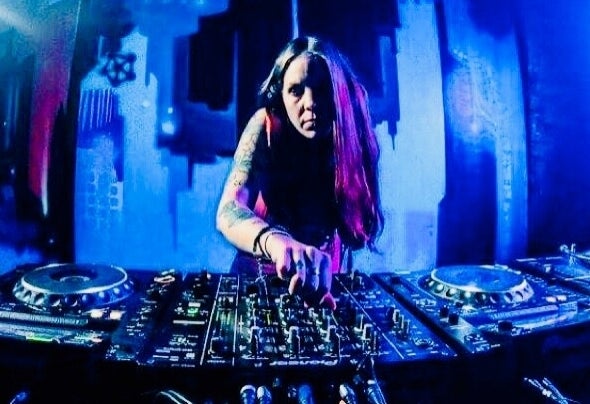 A DJane who has long been known everywhere for their sound and not only regionally. Internationally she has thus already inspires people.   They only came in 2007 so really get a taste of electronic music. Even then she has the boys admired in their circle of friends, to make such a great music. At rst she is always driven with them in the clubs or events, as support and loyal fan.   In January 2012, she has her curiosity no longer held back and let it be explained. From then on there was only one thing: The Music.   Due to the great support and the practice sessions with friends who hang up for years, she can now keep up really good with them. Early 2013 she played together with 5 guys as SONDERSPUR (Frankfurt/Main). Februar 2013 on a Little Boxes Labelnight she made her first experience behind the decks.