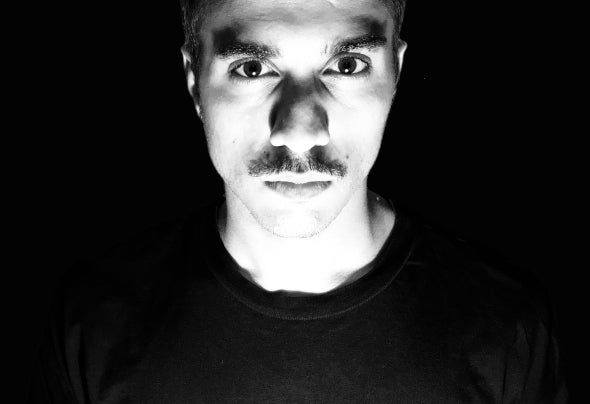 Stefano Pelle is an Italian DJ, Sound Designer and a constantly evolving producer. He was born in 1994 in Locri, a city in southern Italy. He loves music since his birth. During his adolescence he played in the most important clubs in the area, but the musical turning point took place at the age of nineteen, when he moved to Milan. Here begins his love for electronic music. It is in Milan that he begins to produce techno music and to expand his interest in synthesis. He knows and frequents other producers and in the meantime he graduates in Sound Design at NABA. He publishes his first EP on Reload Black Label in 2018. He then published and will publish on labels like IAMT, Eclipse, Orange, Gain, Redrum, Riot and others.