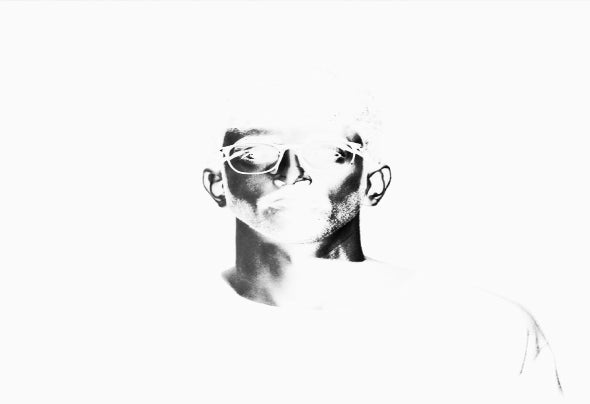 Sall is an Italian dj, techno producer and sound engineer. Born in Southern Italy, he met the world of the electronic music when was fifteen and from that moment his life has changed. He started playing in some clubs around his town but the need for new inspirations made him move to Milan, where he exploring and experimenting all different kinds of music, from Electronica to Techno passing through House and Deep-House, in the attempt to create his own style. Studying Electronic Music Production at SAE Institute, in Milan, he can channel his effort and commitment to this sole purpose. After this, he studying sound engineering at Emit where refined his mixing technique as well as evolving own sound design. Sall is one of the resident-djs of Vibe Music Underground that is a new concept of rave parties that brings techno and tech-house music to a new audience in South Italy. Over the last four years he played alongside with artists and big names such as Dorian Paic, Enrico Sangiuliano, Roberto Capuano, Ramiro Lopez, Christian Smith, Frankyeffe, Hito, Marco Effe, Alex.Do, Julian Jeweil, Luca Agnelli and many more.