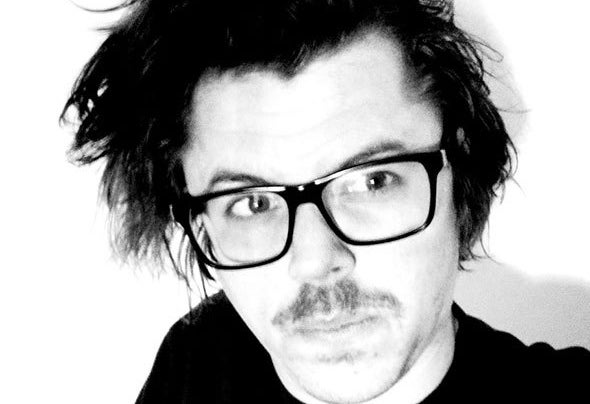 Audiolog (Anders Bjørn Rørbæk Pedersen b. 1986) is a Copenhagen based techno producer, DJ, and label owner founded in 2010. Growing up playing in various punk and industrial bands, his passion for rough electronics shines through in his techno productions, both in groove and harmonics and often applies some form of “hook” to catch the listeners attention. Having a master’s degree in Computer Science, he is no stranger to the more technical art of digital music creation and always seeks new ways of experimenting and expressing himself through new technology. Also applying traditional songwriting techniques often associated with classical and popular music.A creative mind, often finds it hard to limit himself, which is why Anders Bjørn does not only reign in the domain of techno but is releasing under several aliases, such as Pfeffermouse (synthwave), Bolz Brain (industrial) and People Without Legs (booty tech). He has produced, mixed and co-written for several other bands and musicians, while also occasionally working as a sound designer/programmer and composer on video games, virtual reality art installations, commercials and documentary productions.In 2017, he founded his own label Audiolog Music, for the purpose of releasing his various side projects and musical experiments, which does not fit into Audiolog’s techno repertoire.