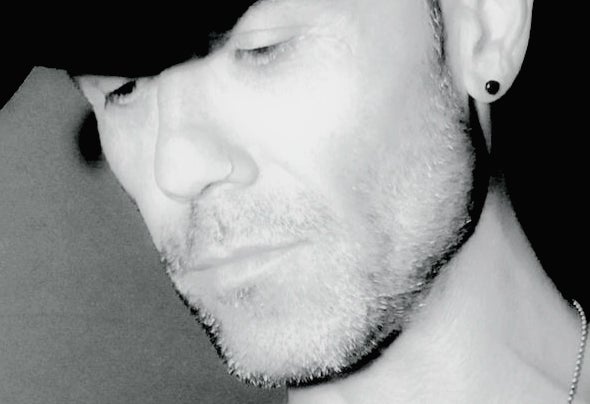 Dee Green Born and raised in Palermo, Sicily Itay, grew up on experiencing the end of disco music and the arrival of the 80s first electronic sound,.and since 1987 when he moved t o T oront o, Canada DJing always as been present. Having risen through the first house sound, Dee Green today is probably the first Italian producer in Canada to have released with the Tod Terry Label “Freeze”. Established himself as one of the most respected DJs new comers in Ontario, Canada, and from his first vinyl releases in 1991 with E-SA, Miamii, DNH, Toronto, He setted a higher plan. With various EPs released on labels such as Harthouse, Data Worx, Baroque, Cuatro, Prosthetic pressings and many others, Dee Green kept pushing t hings harder and in December 2008 Cit ylight s (Hearthouse) was born and suddenly after one week the track got an 13 place at the most well recognized music store "Beatport", charted at N1 from DJs like DubFire, Umek, Carl Cox, and a vinyl remix by Alex Baw (Dmom). With more than 8 printed releases on vinyl and nearly 200 originals / remixes on every digital shop on the web, his music were also included in some internationally Mix Albums such as Exploring Italy, mixed by slok, Minimal Only Vol.2 (Streetlight), Best of T echno 2012 (T ronic Sound). His DJ sets, touching on Deep Tech House and Minimal T echno always dominat es a t rademark drive wit h a Sub bass force and deep vibe mixed with groovy rhythms and tribal elements that characterises his stylish style. DJ guest of Pacha (Palma De Mallorca), RPM (T oront o), Fellini (Barcelona), OnBroadway (San Diego), Java (Geneve), Prinzip (Munique), Paparazzi (waraw) among many other. With the launch of his own label DG Label in May 2009, has got to the top at the most important on line shop list, and has made his way into the charts of the most influential DJs in the scene. 2012 is definitely the year to comeback, a new EP is in the making with Steve Parker Label Spark Musik, well respected worldwide