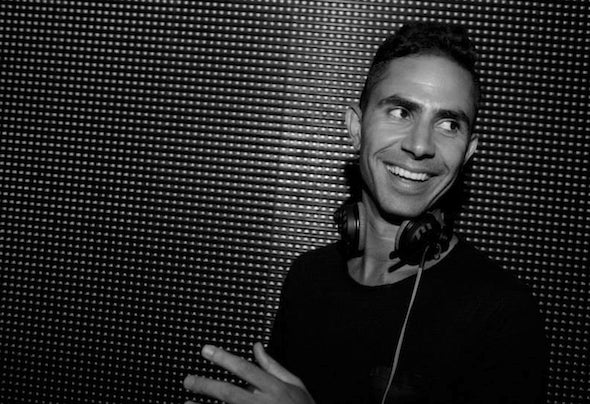 Originating from London, Roberto Mermand has already trotted the globe in search of hype crowds and sick beats. But for this classically trained musician, it was his violin that acted as his passport to the music world at a young age. Roberto has had a number of successful releases and in the past decade has played all over including USA (Burning Man), Europe, Middle East & North Africa, Asia...also holding residency in some of UK's top clubs such as Pacha London. Roberto currently holds residency at Armani Prive' Club in the world's tallest building Burj Khalifa Dubai playing cutting edge house music.Mermand's sound is predominantly house based, his music ...deeply influenced from years of experience in the London and Dubai club circuits. His music is marked by an energetic personal performance of enthusiasm; a distinctive positive aura spills onto the dance floor within uplifting vocals, infectious melodies, harmonies and bouncy house rhythms spilling onto the dance floor amidst a sea of smiles. Mermand neatly etches unique breakdowns and buildups throughout each set building a notable amount of excitement and anticipation.