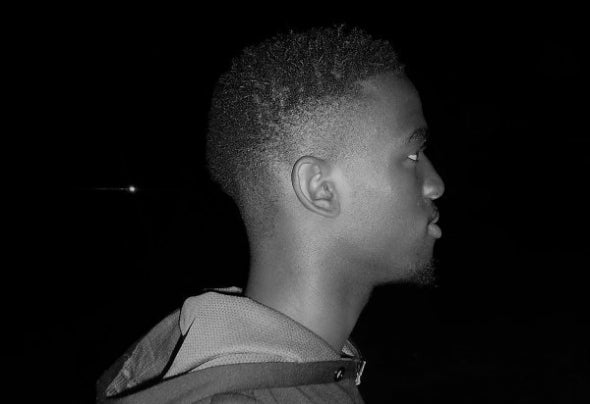 Thabiso Madisa "Dee Cee" Is an electronic and afro music producer from South Africa,Gauteng,Pretoria.He started music in a church choir at a very young age, he then joined a choir during his primary school days, that is where he developed an ear and musical knowledge, he then got interested in composing his own songs.Dee Cee has worked with a lot of artists that include Gene Boi, Dj Cassano, Dj Vitoto, Una(Vocalist), Villa(Vocalist), Symba(Vocalist), Most Lenyora and many moreHe has done remixes that flooded the music industry and got on everyone's playlist in South Africa, the likes of Innersouls SA feat. Thandeka-Dear Music,Black Coffee feat. Ribatone-Music Is The Answer which earned him a spot in the music industry