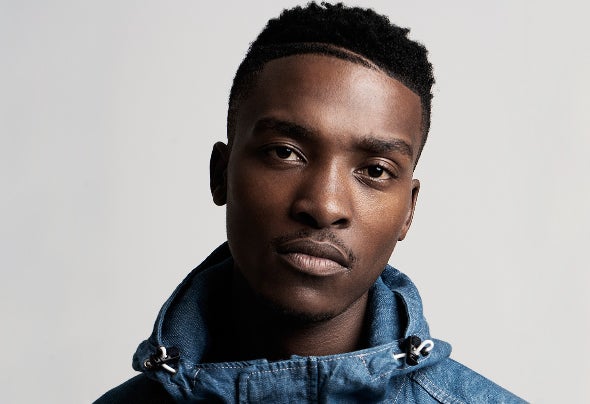 In just six years, DJ Lag has established himself as a world-class sonic innovator and has taken one of the exciting electronic music movements of the 21st century – the genre known as gqom - from South Africa into the global spotlight, all while not yet 26. Through a slate of critically acclaimed EPs (including his 2016 Goon Club Allstars debut and 2019’s Uhuru, released through Diplo’s Good Enuff imprint), extensive press coverage (including a September 2021 DJ Mag cover), live shows (including an upcoming spot on the Boiler Room Festival 2021) and high-profile collaborations – he produced “My Power” for Beyoncé’s 2019 Grammy-nominated album The Lion King: The Gift – DJ Lag has showcased a musical gift that make him one of electronic music’s most exciting creators. Releasing on November 5th, his debut full-length, Meeting with the King, is the sound of Gqom 2.0 that sees DJ Lag manifesting his recognition of gqom and Amapiano as sonic siblings and also drawing on Afro House and Afro Tech.