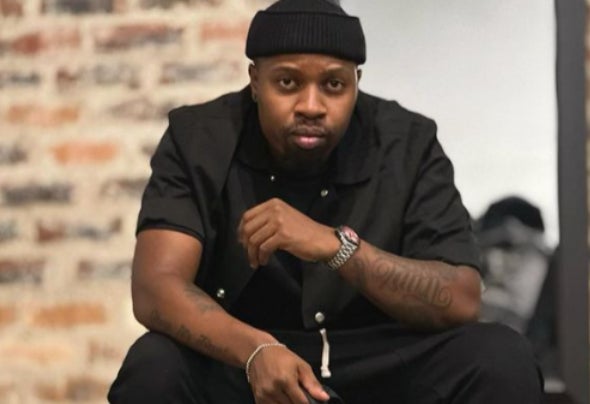 Alexandra-born Tumelo Manyoni – Mr JazziQ - first emerged as one-half of South African Amapiano DJ/producer duo, JazziDisciples which released a slate of projects that found their footing on the dancefloor and on streaming platforms. In 2020, he broke out as a solo artist, releasing his debut EP, 0303, which currently has over 3 million streams and includes the hit track, "Askies” featuring Moonchild Sanelly. Songs like” Ulazi", "Zlele"; "VSOP" and "Sithi Sithi" (off the Ama Roto album) followed – all earning gold (and counting) streaming status. Mr JazziQ is widely considered an Amapiano pioneer, both in production and A&R – through his own label, Black is Brown – and is poised to take the genre global.