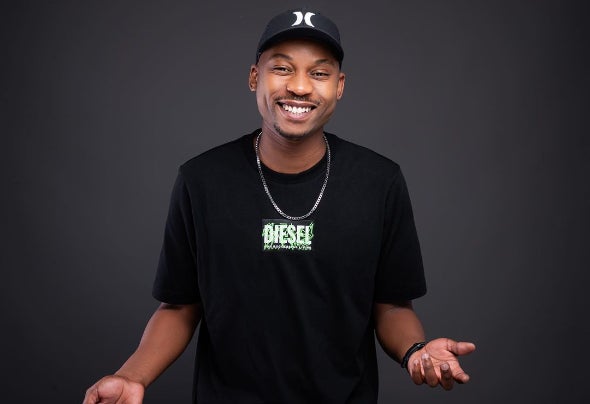 Abel Molapo, better known as Visca, was born in Katlehong and raised in Maboloka. His love for music started as a child when his uncle introduced him to Kwaito, and he then ventured into other genres such as hip hop by himself. In 2006 Visca started his journey of DJing and in 2010 he learnt how to produce. His career took off when he got featured on the Mixtapes of Aluku Rebels, a DJ from the UK. The song was a hit on an online radio station, Drums Radio, hosted by Fiddla Lewis. Once he gained recognition, he met producer and performer, DJ Maphorisa. Visca later joined DJ Maphorisa’s independent label New Money Gang. Visca has produced various songs for Dj Sue, Dj Mbuso, and Tumelo Ruele. His first biggest feature was on Kabza de Small’s EP “Pretty Girls Love Amapiano” on “Ilwa Ntombo” which features himself and DJ Maphorisa.