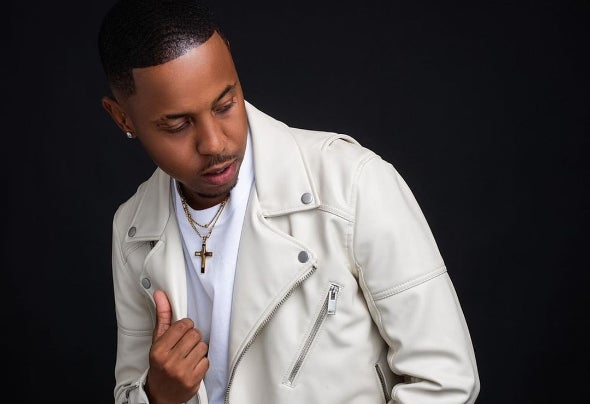 Tsholofelo Mokhine, known as Felo Le Tee, is a musical genius. He echoes hard work and originality within the music industry. Born and raised in Siyabuswa, Mpumalanga, South Africa, Felo Le Tee embarked on his musical career at the age of 14, starting with a collection of cassettes playing on both sides with the other one on cue. With the discovery of computers, he then elevated to digital DJing. As time went by one of his DJ mentors, Thobejan, introduced him to vinyl, he further went on to CDJs. He always had a passion to further his musical career by “doing things differently” as he proclaims. With his drive to be unique, he went on to meet his production mentor Tshegofatso Teffo who introduced him to musical production. He wanted to elevate his career so he motivated himself to further his studies and move to the city of Tshwane, South Africa where he studied Sound Technology at Damelin. He has worked on various projects such as “French Kiss” and other singles with DBN Gogo & Dihno’s album “Thokoza Café''. He recently released his project called “Paradise” where he featured artists such as Kabza De Small, Dj Maphorisa, Daliwonga, Mas Musiq, Vyno Miller, Focialistic, JazziQ and Reece Madlisa and many more, which was recently featured on iTunes top 100.