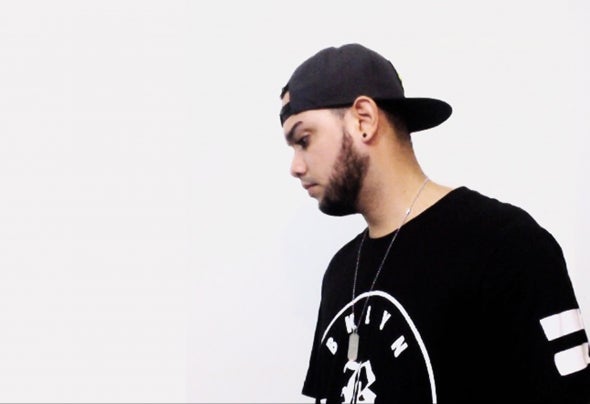 DL3R is characterized by a completely underground music style with a set of grooves from the indie dance/nu disco, minimal, tech house, deep house, techno and from creating a fully customized mix. DL3R, was born in City of David Chiriqui, Panama. Start at the world of electronic music in 2007 inspired by technology mixing MIDI was gradually developing his mixing and production skills; not until 2008 that the world decided to venture into radio with a 2 hours of pure electronic music under the name "RHYTHM MIX" becoming known in the radial field and thus opening new doors in the scene in his province. In 2009 he traveled to the capital city of Panama seeking to venture into the scene performing at various nightclubs, clubs, lounges and bars with local Dj's national and international renown. DJ producer is part of the new generation of Dj's Panama, which Groove Indie Dance/Nu Disco Deep House Tech House Minimal among others has gradually emerged into the world of electronic music. At the end of the year is invited to take part in a competition called "DJ Project" in which he was selected the winner after several presentations getting great public disclosure.