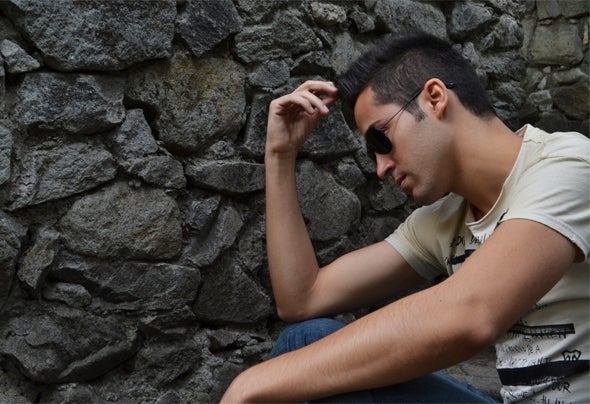 Sergio Navarro is a spanish DJ and producer, he is from the southeast of Spain, Murcia. Sergio started his musical career in 2001, but it wasn’t until 2006 when he started to get in touch with electronic music. The kind of styles he prefers within electronic music are Club House, Progressive House & Tech House. Sergio Navarro is known for giving a very personal touch to his productions where groove songs are the ones that predominate. His productions are backed up by very well known electronic producers, such as Guido Shneider, Zoe Xenia, Eric Entrena, T. Tommy, Flash Brothers, Dave Cortex, Magnetie, etc. Of course, his productions are a success on sales in Beatport, he has been on the Top 100 of sales in four times with four different songs. Sergio Navarro has worked with very talented producers like Mijail, Jose del Barrio, Bas Marín, Antonio Jiménez, T. Tommy, Pepo WB, Vicente Belenguer, Magnetie, Dave Cortex, Lael Bellotti, Gabriel Marchisio, among others. He has also worked for very important labels such as Cancun Records, Darkside Digital, Candyloops Recordings, Fever Sound Records, Insolito Records, Morumbi Recordings and Tormenta Records. Sergio Navarro has played in the most important clubs in Spain and some clubs in Washington D.C. and Mexico.