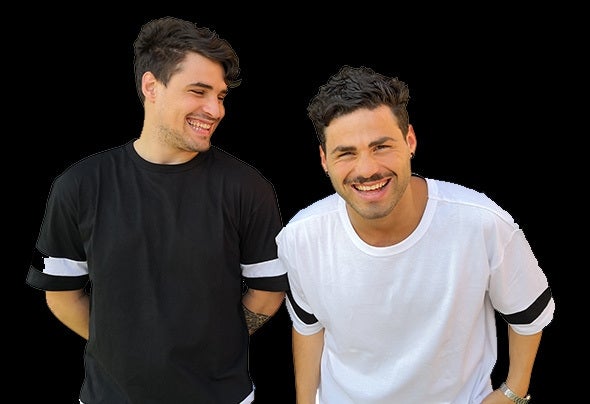 Michele and Davide, also known as Di Chiara Brothers, raised on an intense and premature passion for house music since early adolescence. They started working very early on their productions, landing on the discographic scene only when their product was mature and ready to be launched. The taste and track selection that distinguishes them turned out to be winning: labels got interested in their projects from the beginning of their career (Roush, Sanity, Safe, My Little Dog...). Their releases are commonly played by renowned and emerging artists all over the world: Lumen, Sidney Charles, wAFF, Cuartero, Hector Couto, Do- sem, Mathias Kaden, just to mention some. Their successful productions allowed them to play at Sankeys in Manchester, Loop Club in Newcastle and many other clubs.