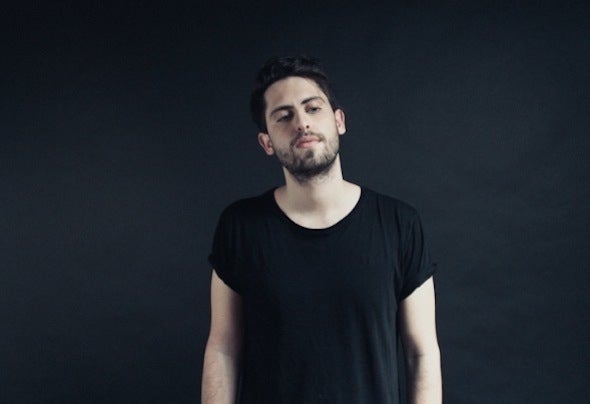 Nacho Bolognani was born in Córdoba, Argentina on 01 february 1992. From an early age he was influenced by electronic music, rhythm and all derivatives on percussion and piano.Today is one of the most important locals DJs and producers with a growing influence on the underground scene. He played and shared his music in many cities and countries.The depth of his productions and fine musical selection of its sets makes the audience becomes very loyal to his sounds, achieving a underground groovy atmosphere on the dance floor. His music had the support of Richie Hawtin during the "Enter" space Ibiza, among others.Thanks to his residence in several clubs like Zebra, he shared nights with respected artists, such as: Dj T, Troy Pierce, Lee Burridge, Ernesto Ferreyra, Reboot, Paul Ritch, Martinez, Mike Shannon, Jorge Savoretti and many more.