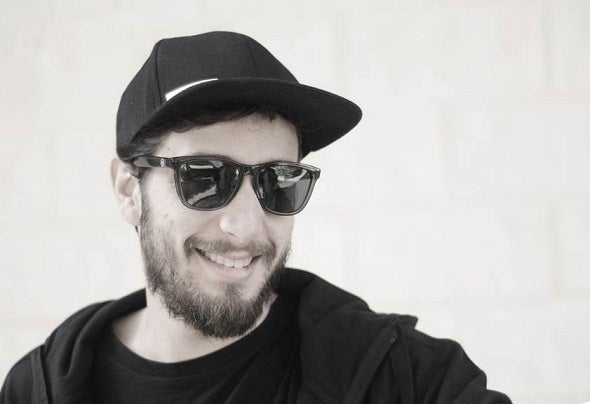 Paolo Solo was born on April 5th, 1986 in San Sebastián (Spain). From a young age he was musically influenced by his family. When he was 8 years old he received voice lessons and he learned to play electric guitar soon. At the age 23 he began playing at clubs in the North of the country along with his partner DJ Furonia. He has shared cabin with renowned national and international electronic music djs and producers. He works with several music producers organizing events in nightclubs, and as broadcaster in one of the best national electronic music stations: Loca Fm. He has been resident in some clubs like Komplot, one of the most important clubs in San Sebastian (Spain) and monthly in Pagoa (Spain). Actually he is working in a music promoter called Trotamoondos. His sets are loaded with strong tech-house bases with deep reminiscences and 80 ́s sounds. He starts producing at 25, self learning on his own. His tracks are therefore normally focused on the deep house but does not exclude any type of musical genre. Despite his young age, his elegance and “good manners” to create tracks and live sets make no missing followers and good reviews from the public and other artists.