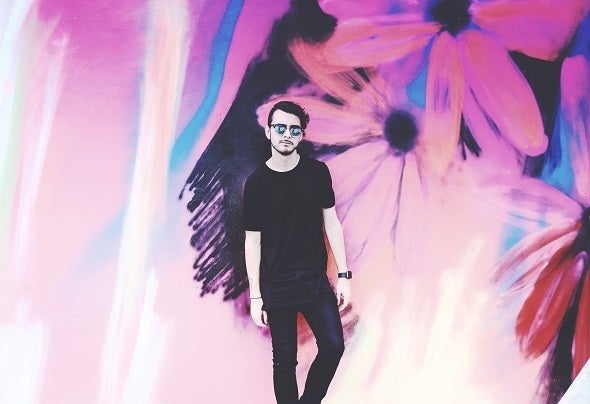 Rising 19-year-old producer Claudio Fuentes, better known as Klaud, is someone to look out for in the near future. Having already played alongside mega-stars like Steve Angello(Swedish House Mafia), Sander Van Doorn, GTA and performed on the world reknown clubs of Ibiza all the way to the stages of Ultra Music Festival in Miami, Klaud is quickly making his presence felt in Electronic Dance Music. His success, however, didn’t happen overnight. The young producer began exploring music at an early age from his father - an internationally renowned vocalist. Starting to develop his ideas on piano, guitar and drums, his musical talents and inspirations came early. At the age of 14, he began producing tracks full-time and finally imprinted his lifelong passion to express himself in the form of EDM. During his early teenage years Klaud moved to Miami, FL where he quickly gained support and recognition from local and internationally known artists like Kryder, Alex M & MASF, Luccio and Sharkoffs. Soon after, NYC record label, Bash Records, recognized Klaud’s undeniable potential and signed the young artist. Last year, his career began to take shape dramatically by reaching some of his early dreams in such short time and performing around the world in the beautiful island of Ibiza and London. Recently, Filo & Peri have taken Klaud under their wing and are began mentoring him as his talents continue to show more, riding the unstoppable momentum, Klaud set the bar even higher by performing at Ultra Music Festival 2013 and astounding the crowds who had yet to discover his potential. Needless to say, this is just the beginning, Klaud has yet much to show and with such steady fan-base behind him, his successful journey to the top has just begun.