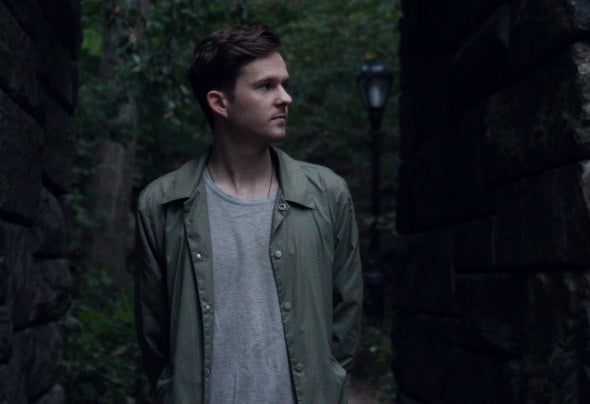 With deep musical roots linked to family, expression and appreciation, Joe Pincus better known by his stage name, Aire Atlantica picked up the drums at age 3. As skills developed, so did the passion and appreciation. Until recently, Aire Atlantica had only expressed his musical talent through rock bands in the greater NYC area. After experimenting with remixes and original productions for over a year, the culmination of a life’s work formulated into masterful dance music spanning a number of genres. Joe attends state college in New York majoring in Music Industry and concentrating in Audio Production. Even so, his inspiration derives from DJs and producers like Diplo and Steve Aoki who go beyond the standard conventions of performance and strive to better themselves and others through the teachings of community, culture and lifestyle. Aire Atlantica also pulls a large portion of his inspiration, which is seemingly limitless, from acts outside of the EDM realm including but not limited to Envy On The Coast, Kanye West, Thrice and Rx Bandits. It would be unfair to place Aire Atlantica’s forthcoming debut EP release “North” into one category as each track holds its own attributes, sounds and story. “Constant North” opens the EP with a work hard, play hard orientation transitioning effortlessly from anthemic chord progressions to heavy hitting bass lines. The closing track, “Vice City” is tranquilizing, profound and is truly representative of the vibe that is emanated from New York state college nightlife. “North” EP is shaping up to be a promising early summer and debut release, making both the Beatport Top 100 electro-house and overall releases charts at #12 and #53 respectively after just one day. This can be perceived as the calm before the storm because bigger better things are to come.