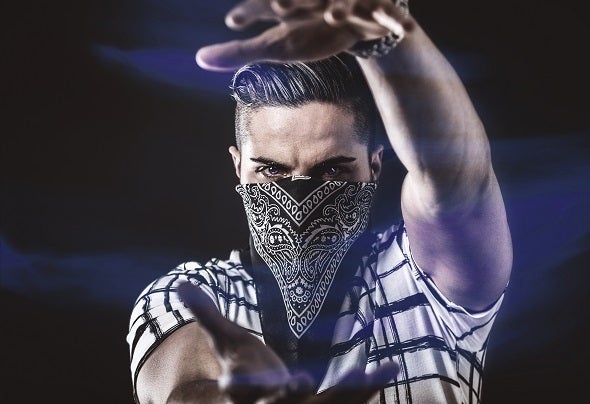 Domenico Rondinelli aka Dodobeatz; a young college student from the southwest of Germany, near the frontier of Switzerland and France. He`s djing since the end of 2011 and now produces his own electronic sounds since 2013. He`s overtaking with high-speed his regional music area with his Techno and Electro-sets.Since 2012, Dodobeatz got his DJ residency @Club “Borderline” (Bale, CH) and@Club “Titanic” (Bad Säckingen, Germany), where you can listen to him for instance once a month.Big words are aren`t necessary; you have to see him performing live to get your own portion of musical orgasm!