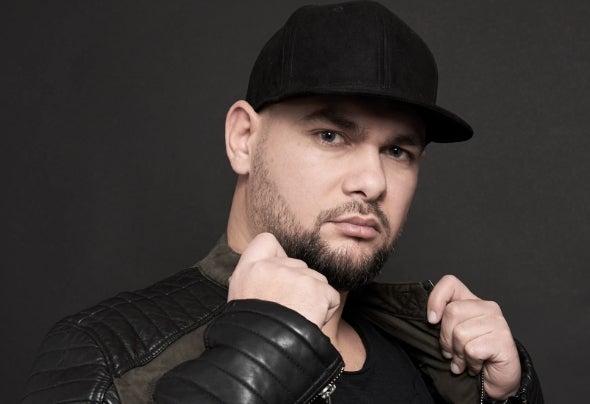 Mattey Webber is a talented DJ and producer from Germany. He discovered his passion for music in his youth when he was 16 years old. He first appeared in Germany at the age of 20. The breakthrough two years later, Mattey Webber is booked abroad (Gran Canaria and Mexico), which brought him great success in his career. Influenced by electronic music, his production includes electronic baselines mixed with danceable melodies and often vocals. Over the years his production developed and in late 2018 he released his first release. At the beginning of 2019 he took 3rd place in the HouseCharts, which brought him a big step forward and signed a year later with two record labels which gave him even more courage to produce.