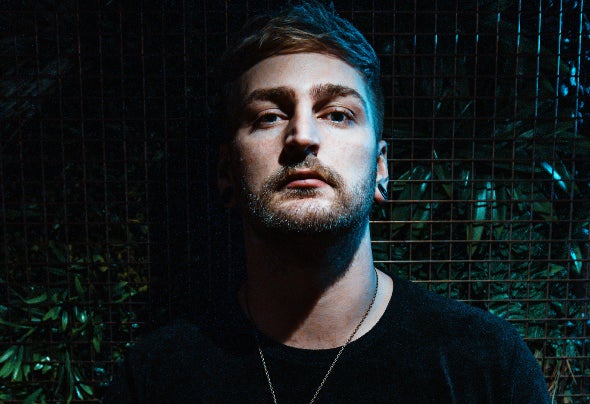 Motion Sky - is a Tech House Producer and DJ from Edinburgh, Scotland. No stranger to the underground house scene, and fresh off a Beatport number 1, Motion Sky has had his tracks supported by some of the brightest names in house, including Steve Lawler, Solardo and Franky Rizardo to name a few. His style encompasses the perfect mix of bumping basslines, twisted vocal lines and rocking percussion that flows with a rhythmic, pumping groove guaranteed to rock the crowd. Motion Sky has released with several labels since beginning his career as a producer, including La Pera, ViVa and No Excuse, and is set for more major signings this year .Currently enjoying a residency with prolific party organisers Más Vida, Motion Sky is known for supplying the crowd with the best tech house, in some of London’s finest venues.