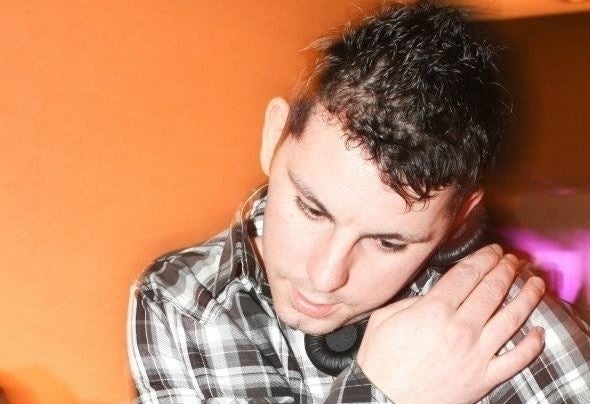 For remix requests/Mastering and Engineering sessions please contact RyanWallaceOfficial@hotmail.com or message me on Soundcloudbookings@ryanwallacemusic.co.uk Biography:Ryan Wallace is a name that is quickly making its way across the Scottish clubbing scene In the last year or so. He is 25 years old and has only been Djing since December 2010. Ryan's unique raw passion for Electronic dance music, mixing, cutting and scratching skills really make him stand out from the rest. He also likes to get a bit crazy behind the decks always getting the crowd right behind him making him a must see Dj in 2014.Ryan has already played at club nights such as FML, Club together The attic opening as part of 2 twisted ft Ryan Wallace and Dazzimac and has guest played at some of Edinburgh's top nights such as Hybrid, Elements, Club Together, support for Jackmaster, Leg-ohh, The official i'm not at T in The Park party, Filthy Fridays, Wiinter Wonderland, Rythmic and Offbeat ,Supported some of the worlds very best Dj's like Judge Jules , Jordan Suckley,Firebeatz, Ben Nicky, Sean Tyas , Karotte and Techno heavy weight Green Velvet.All this in less than 2 years of Djing. Ryan Has been mad about dance music his whole life so it was just a natural step to become a Dj. He now plays a blend of Minimal, Tech and progressive house.Not long back from Ibiza where he played to rammed clubs such as Play 2,Hush , Vclub , Ocean Beach Club, Dirtyfunk and 13 Records Boat party, Kanya beach Bar and more. Test driving all his new productions in the best country in the world for music and clubbing.Recently got himself into the production game which he is a born natural. Still trying to find his true sound he makes everything from Deep and Tech House to Minimal, Techno and Progressive.With 4 tracks now reaching the top 100 spot in Beatport and a high of 26 with Tribalism there is sure to be more so please keep the support coming. Currently has tracks Signed toOhfuk Records Offthescalerecordings Lekkere MusiekDutch PitchAmbizi Records 13 Records Burnk Digital Freshportmusic Tech Tribal Natura Viva