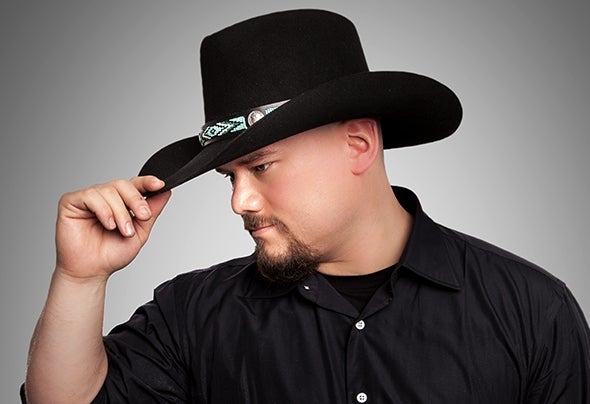 Who would have ever thought that a post-prom rave experience would help shape and mold one of today’s up and coming techno artists?It was 1999 when a young Alan Fraze, after hearing roughly 5-10 seconds of trance music, declared, "This is what I'm going to listen for the rest of my life." After that monumental night Alan received his first set of decks and a basic 2- channel mixer as a Christmas gift and his long journey began.Hailing from Denver, both a major hub for electronic music and a city where everyone is a DJ,Alan focused more on crafting organic music that helped him stand out amongst his peers. Presently, he's known for his unique techno and tech house productions and his podcast that is rapidly approaching the major milestone, episode 100.This idea to initially craft his own music allowed Alan the opportunity to listen and understand music in a different way than others. Even though starting his experience off in trance, he gradually gravitated towards techno and tech house because of the punchy kick drums and rolling baselines. Despite music being on the forefront of his mind - obtaining a bachelor’s and master’s degree, opening his own gym, and shooting a movie - briefly got in the way of his true passion: music. Unlike most DJ's, Alan willingly let touring with his own music take a back seat for another passion: traveling. His love for traveling and exploring the world is manifested in hearing original music and experiencing new venues. Traveling also allowed him to knock some places off his bucket list, seeing as he's spent more time abroad than at home over the past two years. But don't think for one second that Alan doesn't love playing his music, as he has stayed faithful to his home state with shows at venues such as Vinyl, Funky Buddha, Lavish, Bar Standard, and the world renowned venue Belly-Up in Aspen, Colorado.Alan's music has been supported by some of the world’s best DJs including Richie Hawtin, Timo Maas, Phunk Investigation and Carl Cox who notably debuted one of Alan’s unreleased tracks on his renowned Global podcast. Selections from Alan’s catalogue have also graced Beatport's "10 Must Tech House Tracks" in 2012 and "Miami Secret Weapons: Techno" in 2013 as well. In addition to these, he has had many releases and remixes that will confirm his status as an up and coming tech house/techno force to follow. With his 128 BPM Evolution podcast show reaching a staggering amount of plays,Alan is becoming a household name in the dance music community.