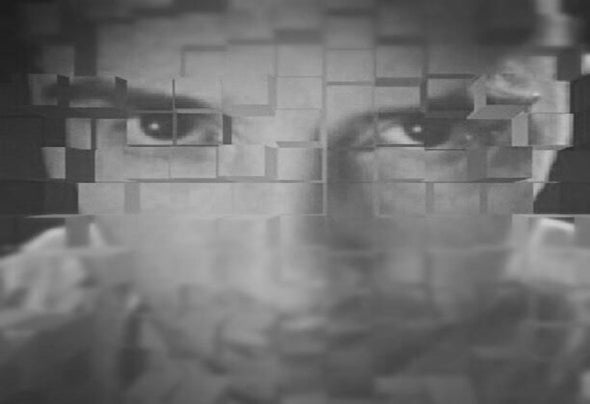 John Gilpin was born and bred in Huddersfield, Yorkshire, England. He started producing around the age of 19 and released the white label “EXCELLER8 – CAN YOU REACH” with then partner Raz, who ran the record shop Fourth wave. John and Raz then teamed up with 80′s house duo HOTLINE and came out with “JACO – SHOW SOME LOVE” which was signed by legendary label WARP. John then released SOLITAIRE GEE and BLACK MOJO with raz on WARP and also Started solo work under the name LEX LOOFAH and released “FREAKY DEAKY” also on WARP. John and Raz also teamed up with Warp artists RHYTHM INVENTION to produce “DTEK – DROP THE ROCK ep” on POSITIVA. They then started PHAT AS PHUCK records and had numerous releases before going their seperate ways, having also done many remixes. John has since had releases on labels ABRACADABRA, ALAKAZAM, INCOMING MUSIC, HOCUS POCUS, FULL HOUSE DIGITAL, CLUB VIBEZ , RED ROBOT, WREKED, DUBLIN XPRESS, 22 DIGIT, NASIMUS, SOMA, NICE & NAST Y and the label he created RED ROBOT. He now runs his own label FET T RECORDINGS with Sypho. He has also DJ’d at many venues all over the uk and europe Including the legendary HACIENDA and Amsterdams THE ROXY and played at club nights Back To Basics, Cream, Renaissance & Shindig to name a few.