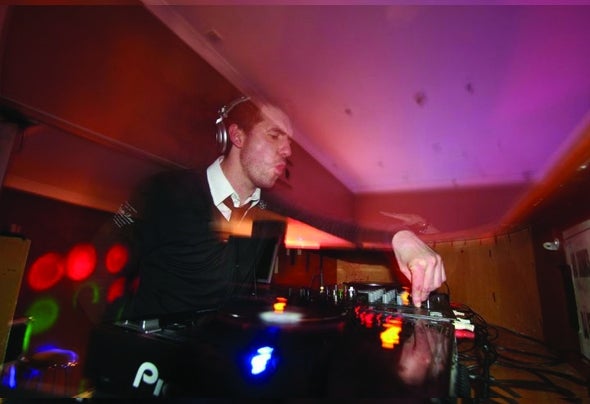 Karl is a fully established DJ and Producer on the Uk electronic music scene,with a love of all things house from an early age age. Fast-forward to 2013 and we now find Karl within his native Welsh roots, at the forefront of the Welsh electronic music scene as both a popular DJ and a respected producer and remixer. Karls trade mark sound would lend itself and perhaps be best described as ‘chunky house grooves', teamed with main-room house synths. This uplifting and energetic sound has earned him dj sets at the some of the Uk's well-known clubs, including Ministry of Sound and Egg London with the Cinetique Recordings label nights.With his recent productions on labels such as Cinetique,Whartone and Rise Up records,with several collabs with the likes of Delgado,and many more,Karls productions have grabbed the house scenes attention. Expect to hear a lot more from Karl Roberts by tuning in to his weekly radio show on www.cinetiqueradio.com every Thursday 8-10pm(Gmt) https://www.facebook.com/djkarlroberts