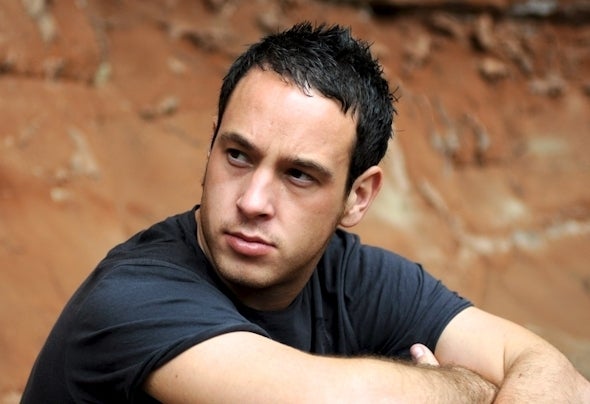 Mark Holmes is one of Dance Music's fastest risers with his relentless release schedule and support from top DJ's and fans all over the world. The driven and focused DJ / Producer has supported some of the most respected names in the industry, and held a residency rocking the worlds No 1 Superclub 'Sankeys' for Disco Electronica during the clubs rise to fame.Mark don's many a cap, ranging from DJ, Producer, Label Owner, Mastering Engineer to Radio show host.. As a Producer in the studio, Mark's worked on releases and remixes with labels & artists such as Dubfire and Zoo Brazil for Sci + Tec, Omid 16b for Sex On Wax, Azuli, Great Stuff, Italo Business, Global Underground and of course MUM (Manchester Underground Music) where he works as A & R manager amongst a growing list of others.Patronage and support from Top 100 DJ's is a regular feature from the likes of Sasha, Dubfire, Laurent Garnier, Timo Maas, Hernan Cattaneo, Luciano, Mark Knight and Ritchie Hawtin and more. His tracks have also been remixed by an ever growing list of club heavy weights such as David K, Lutzenkirchen, Reset Robot, Audiojack and Jon Gurd and regularly appears in the top 10 download charts of the key download stores.