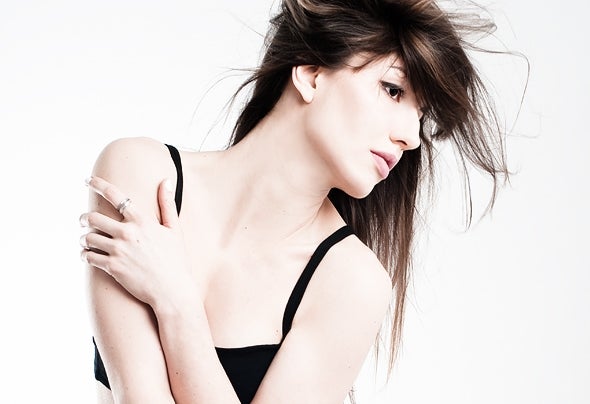 With deep sultry vocals that resonate far beyond her years, Canadian Singer/Songwriter Deniz Reno is a young artist whose unique brand of soul captures the attention of the new generation while still paying tribute to the Motown legends of the past. In the recent years, Deniz Reno has become a sought after vocalist and songwriter on the electronic music scene, her work supported by world renowned DJs like Paul Oakenfold, Marcus Schossow and Myon & Shane 54. Reno’s collaborations in the House genre have been released on Armada Records, Planet Love Records, Perfecto, Clubstream Sweden and have aired on ‘So You T hink You Can Dance’ Paraguay and in T V ads for Canada Philippine Fashion Week. Reno’s debut house collaboration “Higher” featuring Matvey Emerson, released on Armada in April 2013 has been called “the next big thing to come from the world renowned Armada music label” in reviews by BeT heRave.com and included in Armada's "Trance Top 100 Vol. 22" and "Top 40 Summer Hits of 2013" compilations. In 2014 Deniz Reno will appear on releases by the legendary Conjure One as well as collaborations with David Vendetta, Moonbeam and Marsbeing to name a few. She has also just completed an unplugged acoustic solo record which is set to release later this year.