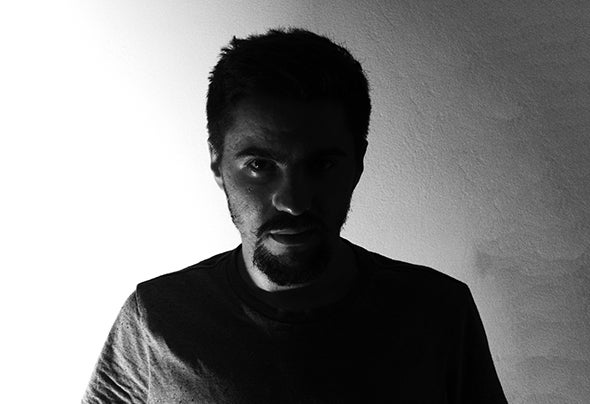 Cosmin Nica / Ertmi was born in Vatra Dornei in June 1994. He discovered electronic music in 2008 with the Next Level radio program (Radio21), and in the same year he also started musical production thanks to his passion. Meanwhile, he adapted with the art of dj-ing and began to climb a series of mixes at various pirate radio stations along with his colleague Ndr (2009).Two years later SN8 is formed, and the first mix is broadcast at VibeFM within Vibecast Sessions (# 82).Immediately afterwards, Ertmi is called to Let loose in Bucharest (Club A.ro), being the first performance in front of the audience. Also in 2011 he published his first release at Sheeva Records (Matic High) in collaboration with Denis Nicola. This release was also taken over by Muenchen, Silver Screen and Tuestatic.2014, Ertmi in collaboration with Ndr signed with Crossworld Academy "Home In The Mountains", the song "Jump Up" being included in "Best Of 14". (Discography: Beatport, iTunes) After a 5 year break, he returns to Cluj Napoca with the Sound Touch Session, the first live edition in The Shelter (with Vlad Ivva and Mofescu), Silent Dance (Urania), Oscilatii (The Cock Pub), The Second Night (Schimbul 3), Afterhills and Neversea.After many years of production experience and dj'ing, he understood that his mission is to make the audience dance and feel "that special something" from each track.