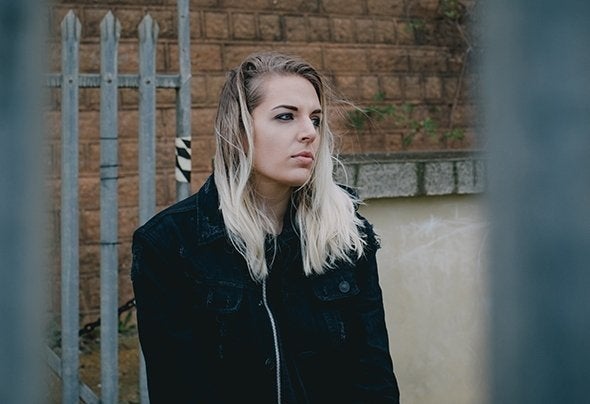 Characterised by deep grooves, scattered percussion and a penchant for upbeat yet immersive Techno, Sami Kubu has been making some serious waves on the scene over the last few years, her sets as captivating as her intricate production work.The story begins Durban, South Africa where, from a young age, the region’s rich musical culture fans the flames for her future established interest. Fast forward to south London, the city where she grew up, where burgeoning music scenes and a vibrant nightlife shift a more dedicated focus into songwriting and composing under various monikers - never truly finding her voice. Then in 2012 following a move to Brighton, another of the UK’s clubbing hotspots, the Sami Kubu namesake was born and along with it her very own record label Nightshift Records.Now, the label and her productions have been grabbing the attention of techno enthusiasts and genre stalwarts alike, with support from Richie Hawtin, Joseph Capriati, Agoria and Paco Osuna to name a few. As well as her own label she’s also seen releases on KONNEQT, Swerve Digital, ACID606-61, Digital:Groove Records, and CTM Recordings.Out of the studio and onto the stage Kubu has sat alongside some of the biggest legends in global electronic dance music; Faithless, Dense & Pika, Basement Jaxx, Josh Butler, Max Chapman, Camelphat, the list goes on, hinting at a very bright and illustrious future for the young composer, producer, label owner, and DJ.www.samikubu.co.uk