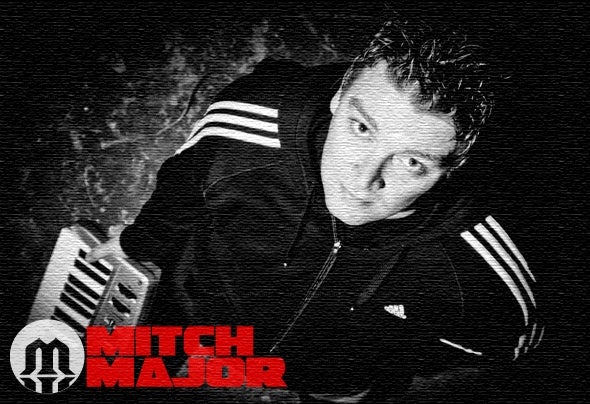 Mitch Major | The meaning of the word housepartyMitch Major is raised by a father who was rocking the decks in Amsterdam in the late 70's. With grooves for breakfast and beats for dinner, Mitch could not escape from the DJ-virus. In the early 90's he got in touch with the clubscene and later on he started playing festivals and clubnights. Mitch is known for his skills to take the crowd on an exciting trip full of exciting grooves, energetic loops and a highly addictive mix of positivity: Mitch knows the meaning of the word houseparty.His sound is best described as groovy techhouse. With multiple releases on Adapt Recordings, Suka, Housepital, Kushte, Blue Gritt, Who Bear, Suma and Exklusive he's taking his carreer to another level. With support from Jorgensen, Ant Brooks, Roger Sanchez, Simone Vitullo, Jean Claude Ades, DJ Sneak and many more this man is defenitely one to watch in the wonderfull world of techhouse!