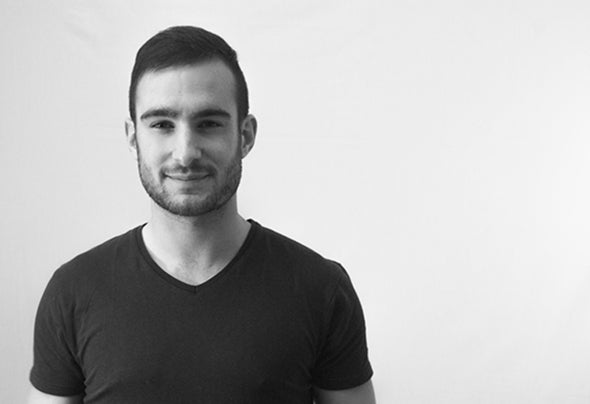 David Ardila is a young DJ and producer born in 1993 in Extremadura, Spain. From the age of 14 he started to interested in electronic music in all generes and at 16 years old he decided to become professional DJ, offering sets of Tech House and House characterized by careful musical selection and always adapt to the audience. When he moved to Madrid he discovered the world of music production and the possibilities to create their own rhythms and tracks with all the ideas which rounds inside his head.. Currently he's working hard on some labels releasing tracks and hoping to his dream became true making a way of life from his passion, the music.