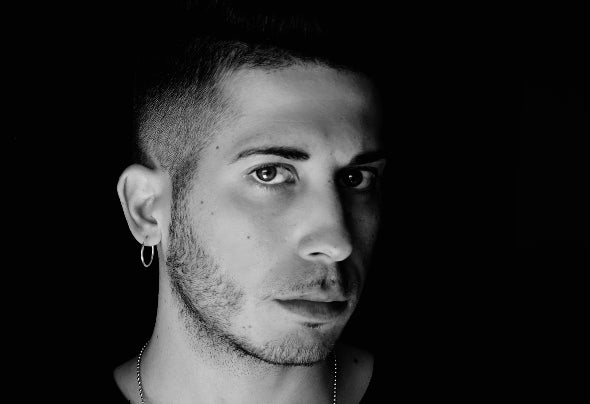 Giuseppe Caruso was born in Sciacca (Ag) he approaches music from an early age by collecting his first CDs, during his adolescence he falls in love with electronic music that they offered in clubs and consequently with the figure of the DJ. He then decides to get involved by creating the “TheGang” project together with his childhood friends, where he is the founder and resident DJ. From there he begins to appear on the Sicilian scene where he is appreciated in the various clubs for his dj sets full of energy and for the various musical influences that distinguish him. In 2015 the desire to create your own sound becomes more and more irrepressible. And in its first year of production, his track "LAST BLOW" is licensed by the historic record label "DEFECTED RECORDS" Giuseppe is appreciated by the largest organizations in Sicily and beyond performing in various clubs and festivals in Italy and abroad, together with international artists of the caliber of: Loco dice, Pawsa, Sidney Charles, Wade, Hector Couto, Luciano, Dubfire, Carlo Lio, Butch,, Luca Donzelli, Paolo Martini ,, Dj W! Ld, Nakadia, Silvie Loto, Federico Grazzini etc .. His style and his musical selection have led Giuseppe to be one of the most talented young people on the Sicilian scene.